Your Team Meetings Suck (But They Don't Have To) 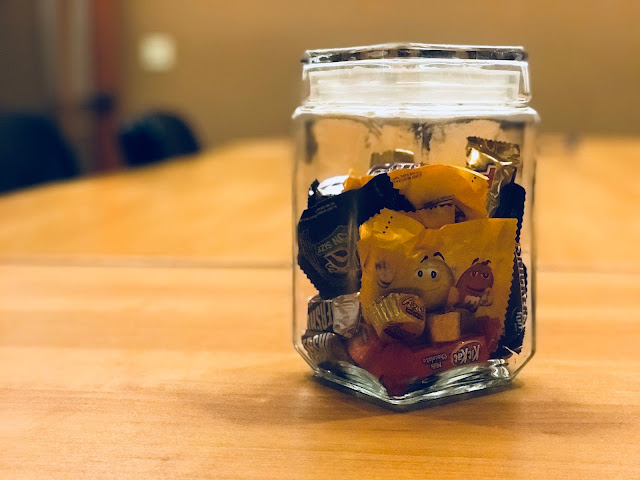 Contact centers of all shapes and sizes often have lots of similarities. One thing I have found to be true across most companies is this shocker: contact center team meetings suck! And another thing that is generally true is that your team members may not tell you they suck. Why? Because they crave the time off the phones!

At the beginning of my contact center career I lived through some awful team meetings. Nothing got done, but again, it was time away from the phone. When I first became a supervisor, I vowed to change that. I just couldn’t take it anymore and I started the journey to improve my team meetings. I asked my team members for feedback, consulted with other successful leaders, and read everything I could on the subject of making meetings more effective.

Here’s what I learned: most team meetings suck because their leaders don’t take them seriously. So, no surprise, their team members don’t either. Nothing gets accomplished. There’s no follow up. No one gets to shine. Team meetings have just become one thing: time off the phone!

2. Create ground rules with input from all of your team members. Do you want your team members to be engaged and to feel invested in your team meetings? Of course you do. Then ask them for input on ground rules. If the team thinks something is important, keep it, otherwise get rid of it. And review your ground rules every year. Some leaders wrongly believe they have to make all the rules. Ask your team members to help come up with the ground rules and they’ll come up with many of the same rules you would have and even some ones you likely wouldn’t have thought of. Here are some of our rules:
3. Always have an agenda. Yes, an actual agenda that includes a single owner or speaker per topic. I have seen amazing results when a team member is given the opportunity to be responsible for gathering potential agenda topics from the team and creating the agenda. Give team members the opportunity to present in team meetings. It’s a great skill in which to coach a strong performer. We generally have monthly team meetings, and the agenda process begins about two weeks before each team meeting.

4. Have an official note taker. Although it doesn’t have to be, I have had great success with the note taker being the same team member that is responsible for the agenda. The note taker isn’t “taking minutes” but rather, recording questions, answers, decisions, agreements, and open items and tasks. It is crucial to distribute the notes shortly after each team meeting. For fun, bury an occasional “Easter egg" in your published notes. Last month we added a random bullet point that read, “the first person to tell Matt that they like the number 11 wins a free lunch". This isn’t creating incentive for people to “just do their job", it’s helping to build a habit and having fun.

5. Close open items or agree on next steps. It’s not enough to just document open items in the meeting notes, you have to get closure on them. If someone asks a question and the answer needs to be researched, then document it. Very little kills trust in a leader faster than the perception that they just sweep team members' concerns under the rug.

6. Always allow time for questions and answers. Give your team members the opportunity to ask questions of their supervisor and teammates.

7. Ask for feedback! Talk to your team members. Ask them individually if they need anything additional from team meetings. I like to ask what we can do more of and what can we do less of, it gets more responses than asking, “do you need anything else from our team meetings?”.

8. Take meetings seriously but don’t take yourself so seriously! Have some fun! For many years, my teams have done “Two Truths and a Lie” at the end of team meetings. It’s a simple game. A volunteer or two writes down three things about themselves, two of them are true and one is a lie. Someone else reads the three things and the team guesses which one is a lie. It’s a fun way to learn about your co-workers. Team meetings can be a powerful communication tool for contact centers, provided that they are not a colossal waste of time and energy. Team members should want to go to team meetings, and not just because they want an hour off of the phones. 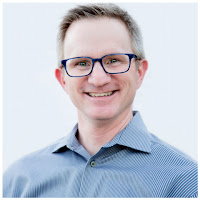 Matt Beckwith is proud to be a Contact Center Geek. Since putting on the headset for the first time as a 411 operator, he has spent more than 20 years leading customer service and sales call centers in different industries. His passion for customer service and experience, technology, leadership, and professional development has led him to his current role leading customer contact operations for Clark Pest Control, one of the largest and most successful pest control companies in the US. Matt also serves as a steering committee member for the Northern California Contact Center Association.

Posted in CallCenter Weekly at 9:00 AM